Warning: "continue" targeting switch is equivalent to "break". Did you mean to use "continue 2"? in /kunden/theater-chaosium.de/theaterwahn/wordpress/wp-includes/pomo/plural-forms.php on line 210 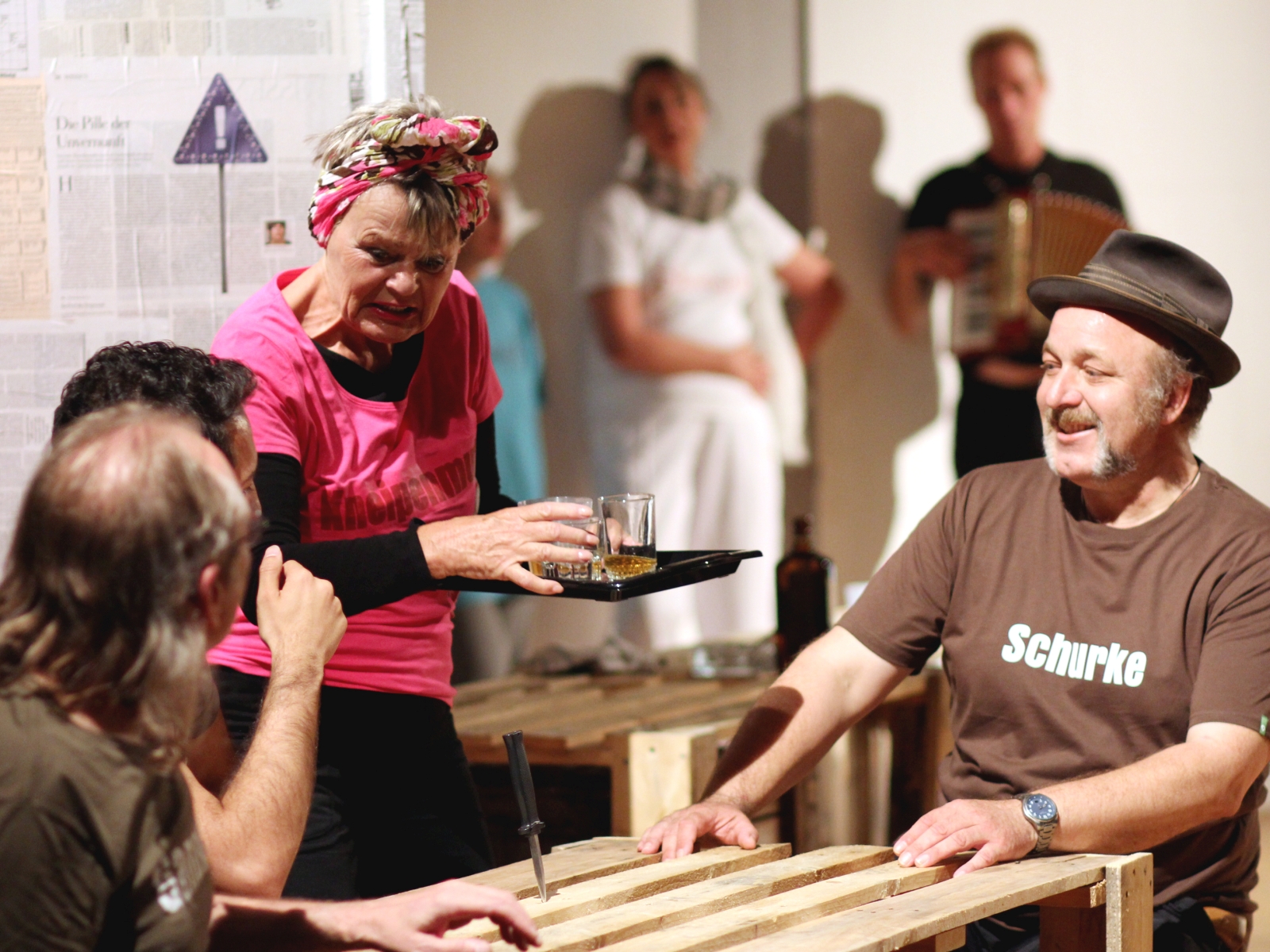 „On stage, everything that we otherwise believe can be transformed into crazy and abnormal blurs. When you experience the theatre group, Chaosium, such criteria becomes unimportant. At least on stage, it is good if everyone can be as crazy and as normal as the play requires.“

Known well beyond the borders of its region, Chaosium has appeared at international festivals in Munich and Padua, Italy, and has been invited regularly to events throughout Germany. In 2010, the Theater Chaosium celebrated its twentieth anniversary at the European festival, Theaterwahn (theatre mania). 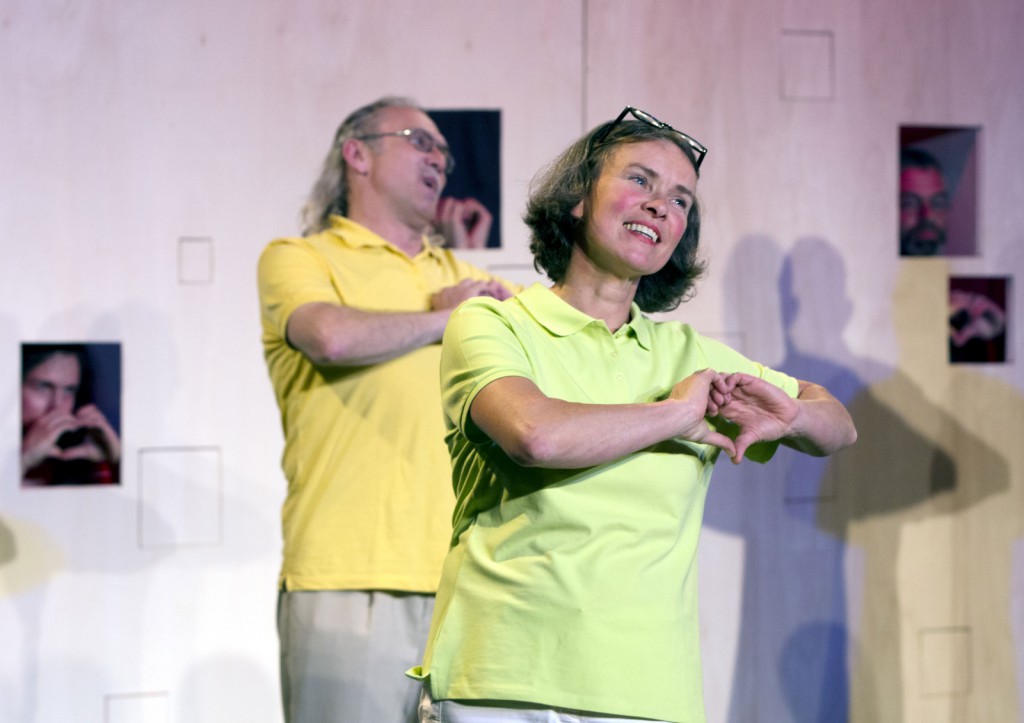